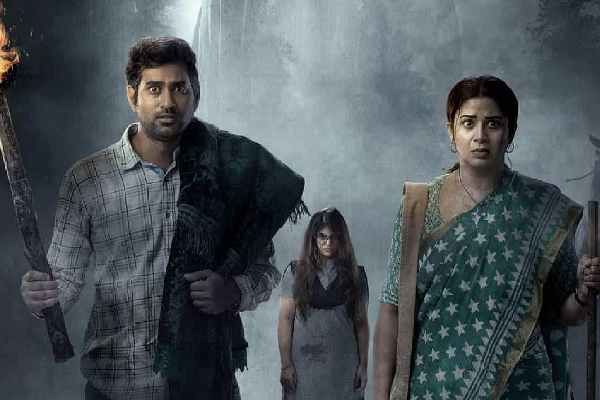 Masooda which released last weekend at the Telugu box office has completed 6 days of it’s run so far. The film which started very slow on it’s Day 1 is now running from strength to strength with every passing day registering bigger numbers than previous day.

In the all important Nizam area, the film has registered a growth on every single day and registered a share of Rs. 1.25 crores in 6 days. To put things in to context, leading distributor Dil Raju brought the rights of this film for AP and Telangana for 2 crores.

Masooda is all set to be a bumper money spinner for all distributors involved. The film in it’s 6 days run has already recovered 1 crore from Andhra region alone ( not including ceeded ).

Masooda is already a profit venture for AP Telangana distributor Dil Raju and it will be time for overflows for the successful producer Rahul Yadav.