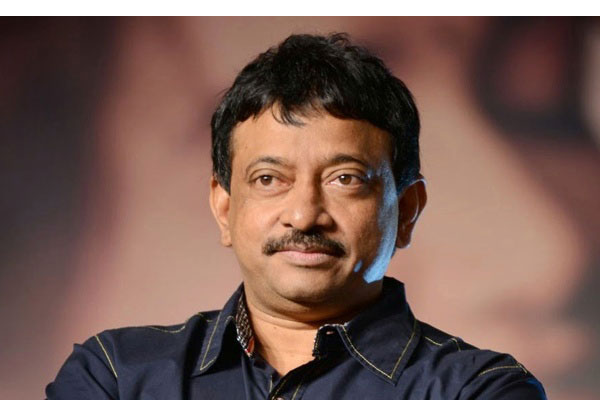 After making his way into film industry with the path breaking blockbuster film Shiva, maverick filmmaker Ram Gopal Varma made a mark for himself with many hits which includes experimental, controversial and classical films. To his credit, he bagged many laurels in Tollywood as well as in Bollywood. Over the past few years, he has been continuously doing films in the South.

A close source to the director informed that he is winding up his business in Hyderabad and planning to shift his base to Mumbai. Recently, he completed the shooting of his upcoming crime thriller, Killing Verrappan. He is now getting ready to direct Kannada actor Sudeep’s next, titled Rai. His will soon direct a film with Ajay Devgn too. He will co produce this film with Anurag Kashyap.