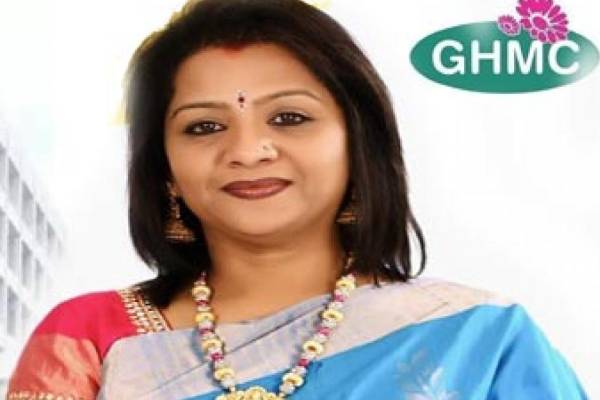 First it was her impish statements that made her a butt of jokes. Then there were serious allegations of fund collection on the pretext of the mayor’s birthday. Several officials informed Municipal Affairs Minister KTR and the whole process was put on hold. Since then, KTR has been sidelining her. He has ignored her and has not invited to the review meeting at Nanakramguda. Similarly, he completely ignored her during the Kanchanbagh flyover inauguration.

Realising this, she was being ignored, Vijyalakshmi did not even attend the inauguration of the flyover in the OU Colony. Even Miniter Talasani Srinivas Yadav did not give her any waightage to her during the inauguration of the two-bed rooms houses in Bansilalpet. As a result of these developments, the officials and even the party workers are ignoring her of late.

Meanwhile, her differences with Deputy Mayor Srilatha Sobhan Reddy are also the talk of the town. Both are trying to outdo one another. For instance, on coming to know that deputy mayor had offered to Swami Vivekananda on the Tank Bund, the mayor hurriedly organized another programme at the same venue and offered floral tributes to Vivekananda. Reliable sources say that she is being misguided by some of her personal staff who are feeding her with inaccurate information. On February 11, she would complete one year in office, with nothing much to go home and tell about.