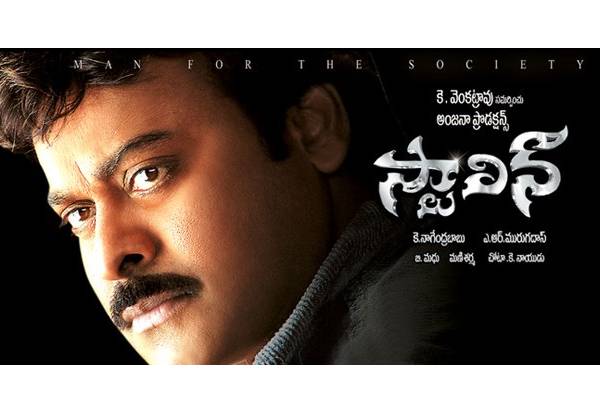 The film is one of the most hyped films from the industry in the last two decades. The film on release obliterated all sorts of opening records in all areas by a huge margin. It was the first film to collect a double-digit share in the Telugu States during the first week. Despite mixed reports from the audience after the release the film finished its run with a worldwide share of over 27 Cr. It emerged as the fifth biggest earner for the industry at the time of release. The top earners were dominated by Chiranjeevi at that time, with four films in the top five with Pokiri at the top being the odd one out.

Overseas followed the suit, with a record-breaking start and then closed as the third highest-grossing film. It did record business in the Gulf which many films struggle to match even today.