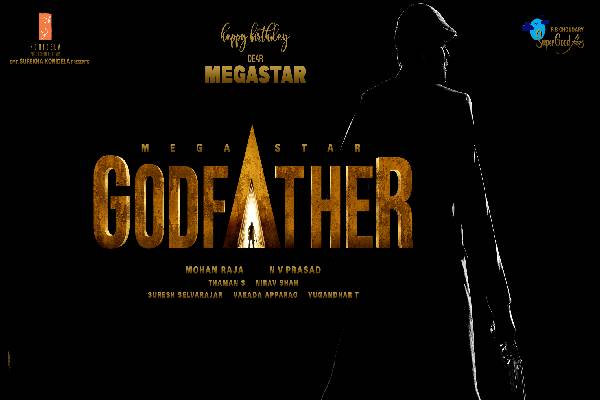 Megastar Chiranjeevi is on a break and he is holidaying in USA. The top actor is expected to return back to the country in June. He will resume the shoot of God Father on his return and he would complete the pending portions. The film was initially planned for August 12th release. After the debacle of Acharya, Chiranjeevi is not in a hurry. There are number of films releasing during the Independence Day weekend. With Salman Khan playing an important role in God Father, the makers are keen on a Hindi release for the film.

The latest update says that God Father will hit the screens during Dasara this year. Pawan Kalyan’s Hari Hara Veera Mallu was aimed for Dasara release but it is now pushed for Sankranthi 2023. God Father will have a comfortable release during the Dasara holiday season. Mohan Raja is the director and Chiranjeevi, Salman Khan, Nayanthara and Satyadev will be seen in the lead roles. NVR Cinema and Konidela Production Company are the producers.