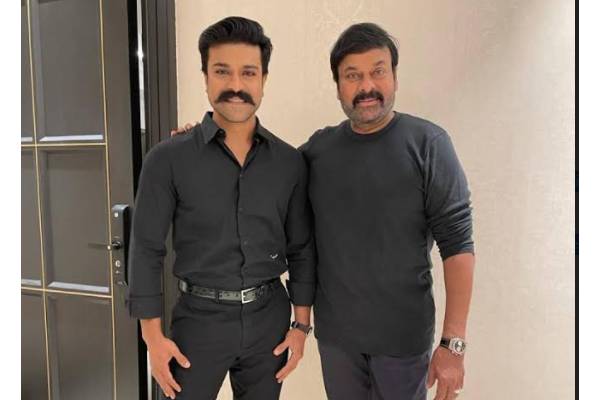 Megastar Chiranjeevi and Ram Charan are working together for Acharya and the film is directed by Koratala Siva. Two songs are yet to be shot and there is no clarity about the film’s shoot as the film is out of Dasara race. Ram Charan signed his next film in the direction of Shankar and the project got its official launch yesterday. The shoot was planned to commence from today in a special set. But Chiranjeevi wanted Ram Charan to complete the shoot of Acharya before he starts the shoot of Shankar’s project.

The shoot of Acharya resumes on September 11th in Hyderabad. A song on Chiranjeevi and Ram Charan will be shot. Soon after this, the pending song on Charan and Pooja Hegde will be canned. The entire shoot of Acharya is expected to be completed by the end of this month. Ram Charan will start the shoot of Shankar’s film in October. Acharya is expected to release early next year and Matinee Entertainments are the producers. Kajal is romancing Chiranjeevi in Acharya.