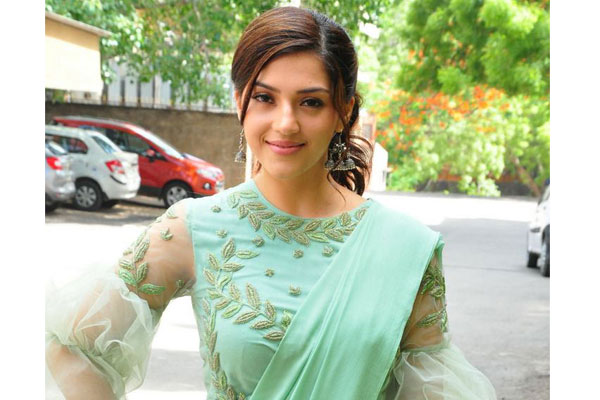 Golden beauty Mehreen who initially tasted back to back hits has been disappointed with back to back debacles C/O Surya, Pantham and Jawaan. The actress pinned all her hopes on NOTA featuring Vijay Deverakonda in the lead role. The film has been carrying huge buzz and is expected to open with a bang. The film’s result will not have any impact on Mehreen’s career as the actress has a short and serious role assigned.

Mehreen plays a journalist in this political drama and she has no scope for romance and entertainment in the film. Mehreen plays a serious role in NOTA which will have a limited screen presence. Mehreen who is thriving hard to make her impact in Tollywood will have to wait for the release of F2 to prove her mettle and bounce back. She is romancing Sudheer Babu in his next and is playing the second female lead in Bellamkonda Sreenivas’ next directed by Teja.