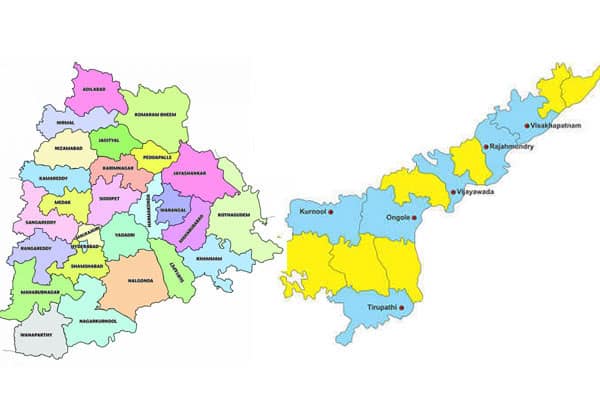 Mass exodus began once again from Hyderabad to Andhra Pradesh following indications of lockdown of Hyderabad very soon. There were reports KCR would announce Hyderabad lockdown for the second time in next two to three days. As a result, panicky residents packed their bags and headed towards their respective native places in AP. With this, the National Highways were packed with cars and vehicles. People took whatever available transportation and began their journey.
By, but night time, the Andhra police started stopping the vehicles at the border. There was restricted movement in AP after 7 p.m. The AP police action triggered problems for the travellers some of whom parked their vehicles there and preferred to wait.

There was apparently a communication gap. The Central Government has indicated that there will be free movement of people and vehicles between states. But there will be night time restrictions from 10 pm to 6 am. Most people began heading to their villages in AP. Eventually, they landed in night-time troubles after being stopped on the borders.

AP reported 704 cases in the last 24 hours while seven persons died. The infections are continuing to rise above 500 to 600 each day. Telangana situation is more serious with nearly 1,000 cases per day being reported there. Telangana Government has even postponed Eamcet, Icet and other entrance examinations there.