Switch to: తెలుగు
Home Politics Mission Bhagiratha is huge success, find out why 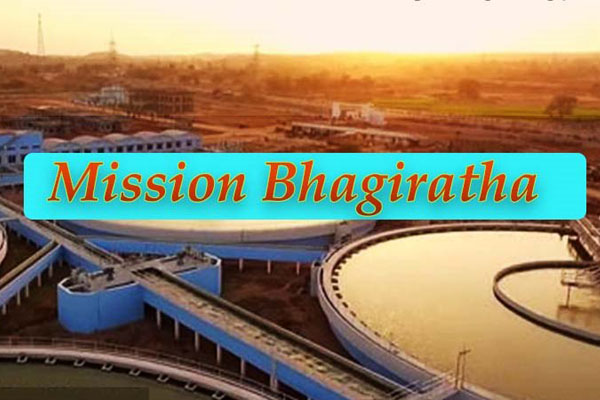 Telangana now has no fluoride-affected districts ever since the government had implemented its flagship program ‘Mission Bhagiratha’ to provide safe drinking water to people.

Telangana had 967 fluoride-affected habitations as of April 1, 2015. There are no fluoride-affected districts in Telangana as of August 1, 2020, according to a report tabled in Parliament. The report about Telangana overcoming the problem of fluorosis came a month after it was ranked number one in the country under the Centre’s Jal Jeevan Mission (JJM). The state secured top ranking with 98.31 percent of households having functional tap connections.

“Number of fluoride-affected villages at the time of formation of Telangana was 967. After the successful implementation of the Mission Bhagiratha, the number has come down to zero,” tweeted Municipal Administration and Urban Development Minister KT Rama Rao on Friday. He tagged the list of states with arsenic and fluoride affected habitation as tabled in the Parliament. Under Mission Bhagiratha, the government had built a water treatment plant at a cost of Rs 436 crore to provide safe drinking water to 585 villages affected by fluorosis, KT Rama Rao said.