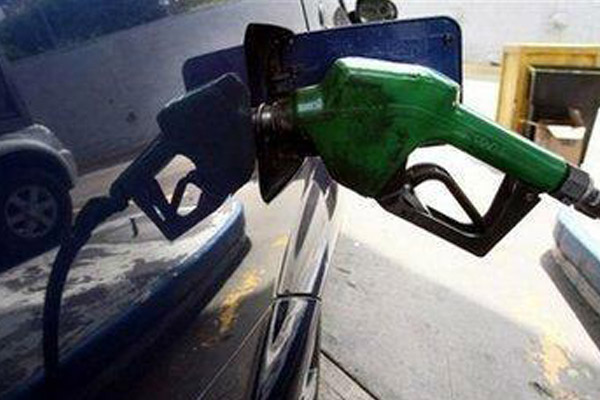 The Jagan-led YSRCP government on Friday promulgated an ordinance providing for levy of a Road Development Cess of Re 1 each per litre on petrol and high-speed diesel. Through the move, the government hopes to mop up Rs 500 crore annually.

On Friday, the ordinance was cleared by Governor Biswabhusan Harichandan. The ordinance amends the AP Value Added Tax Act, 2005. The ordinance was passed after the state Cabinet had approved the resolution to impose the Road Development Cess. This is the second time in two months that the Y S Jagan Mohan Reddy government has increased the tax on the automobile fuel. Earlier, the government had revised the tax structure on petrol and diesel, thereby increasing their price by Rs 1.24 and Rs 0.93 per litre respectively, to mop up Rs 600 crore per annum.