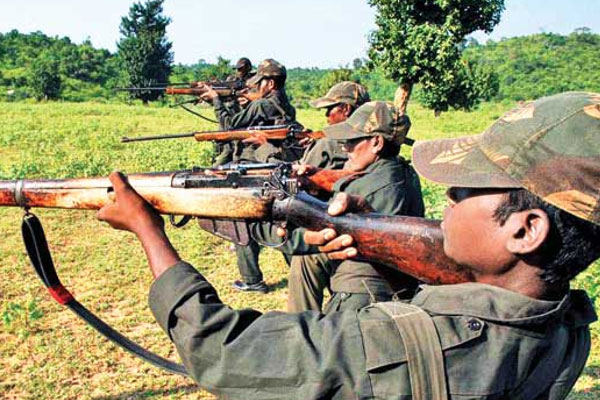 The investigation into the killing of Araku MLA Kidari Sarveswara Rao is revealing new angles as to who actually passed on information about the MLA’s movements to Maoists which eventually led to the Livitiputta tragic incident.

In the past one week, the investigating officials have seized cell phones of close followers of the MLA and checked their call data recorded during the weeks prior to the killing. They found that there was suspicious data on cell phone records of two of his close followers.

Based on this call data, the police have taken into their custody the two followers and started questioning them about their possible links with the Maoists. The local police have taken the overall investigation as a prestigious task after DGP RP Thakur’s visit to Araku valley and Visakhapatnam, when he used harsh words against all the officials responsible for negligence in the incident.

DIG Srikant and SP Rahul Dev Sarma are at the receiving end after the killing and they have begun hectic efforts to nab the Maoists and their informers responsible for the Livitiputta killing in Visakha agency area. The failure of local police to prevent tribals’ attack on police stations in Araku valley have also drawn much criticism.

As of now, searches are intensified in the border villages where the Maoists are reportedly taking shelter after successfully implementing their attack on Araku MLA Sarveswara Rao and former MLA Siveru Soma a week ago. The tribals living in border villages are in a state of fear amid rumours of a possible showdown between Maoists and police anytime now. 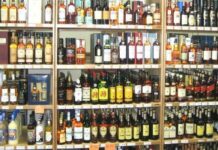