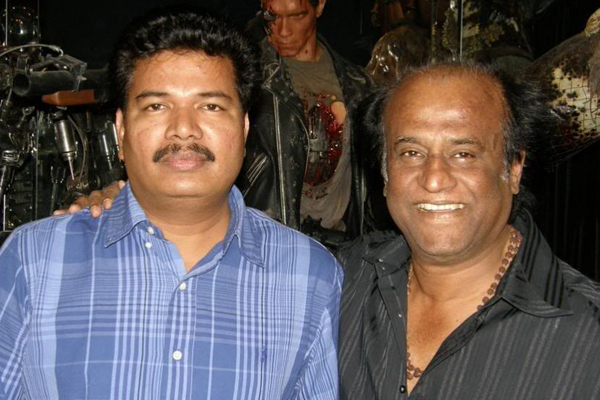 Director Shankar is currently busy with the pre production work for the sequel to his 2010 science fiction blockbuster Robot. Reports close to Shankar revealed that the film will be launched in December and the regular shooting is likely to commence next year.

Reportedly, the makers of the film are likely to use motion capture technology for some key scenes in the film. Usually referred as MoCap Technology, it is used to digitally capture human movements. The technology helps the filmmakers to get more realistic human movements in their films. Earlier, it was used in films like Avatar and Kochadiyaan.

It is also heard that the entire film will be shot in 3D. Britain model Amy Jackson is in talks for the female lead’s role. Sources report that Arnold Schwarzenegger is likely to play the antagonist role in the film. More details about this crazy project are yet to be revealed.