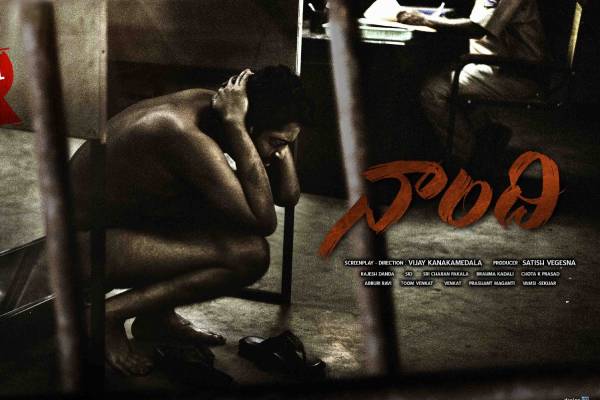 Going by FIR, Naandhi depicts jail life of protagonist played by Naresh who is innocent and is long waiting for justice, despite continues prejudice in court of law. Director Vijay Kanakamedala tells the story of the ordeal of a clean and common man when he is arrested in a big crime which he hasn’t committed. The life of under trial prisoner is shown in more authentic way. Naresh is seen naked in a scene while undergoing strip search in prison.

Vijay Kanakamedala gets complete support from all the technicians. Especially, the work of cinematographer Sid and music director Sricharan Pakala is impeccable. This indeed is a bold attempt from hero Naresh who is spotless and director Vijay who dealt the subject sensibly. Production values of Satish Vegesna’s SV2 Entertainment are good.