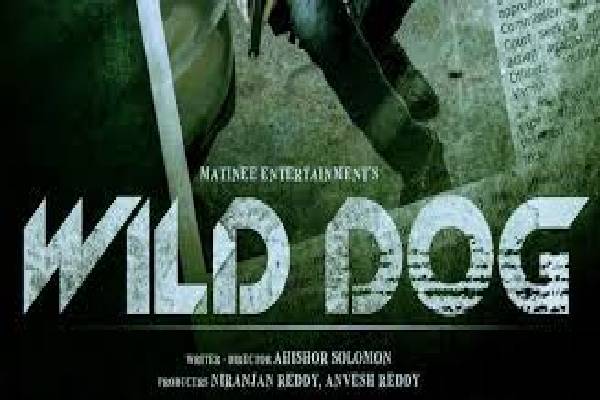 King Nagarjuna completed the shoot of his upcoming movie Wild Dog last year. The makers of the film discussed things with Nag and decided to head for a digital release considering the current situations and the film’s genre. But with the film business back to the track and the Centre granting 100 percent occupancy for theatres, the makers are now keen to head for a theatrical release. The producers are holding talks with Netflix to make changes to the deal and release the film on April 2nd.

The makers are negotiating to release the film in theatres and head for a digital release after two weeks of the theatrical release. Wild Dog is directed by Solomon and Nag plays the role of a NIA cop in this action thriller. Dia Mirza and Saiyami Kher played other important roles and Matinee Entertainments are the producers. An announcement about the release date of Wild Dog will be made soon.