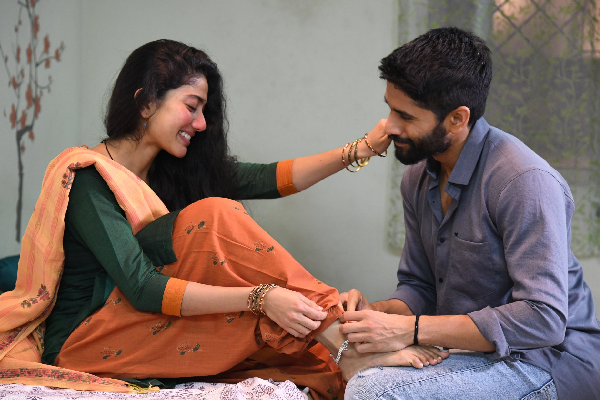 Naga Chaitanya and Sai Pallavi starter Love Story headed for a theatrical release on Friday and the response is overwhelming. Though the film opened with a mixed response, the film settled well and it has been declared as a winner. Love Story posted sensational numbers right from day one and it opened with packed houses. The film continued its dream run over the weekend across AP and Telangana. In USA, Love Story emerged as the first million-dollar Indian film after the coronavirus pandemic attack.

The film crossed 1 million USD mark by Sunday and the film is going strong all over. Love Story is the first million-dollar film for Naga Chaitanya in USA. Sekhar Kammula directed this romantic drama and Sree Venkateswara Cinemas LLP are the producers. Across the Telugu states, the film crossed Rs 20 crore share. With Love Story doing well, a bunch of films are heading for release in October.