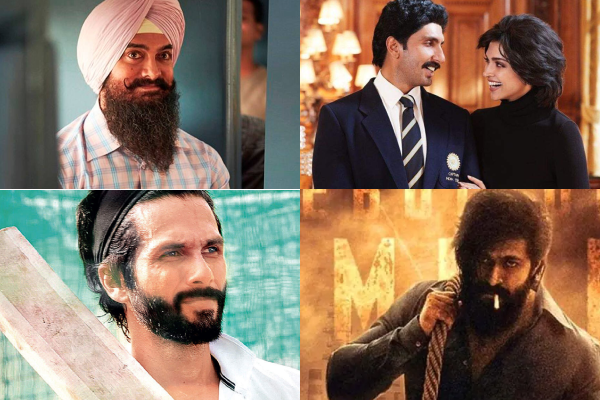 The government of Maharashtra granted permission to reopen the theatres from October 22nd and the country’s biggest film industry is now all set to reopen after one and a half years. Soon after the announcement was made, several biggies announced their release dates. Akshay Kumar’s Sooryavanshi will be the first biggie to release in the country from Bollywood after all the markets reopen. Aamir Khan is done with the shoot of Laal Singh Chaddha but the film will miss the Christmas season as the post-production work is pending.