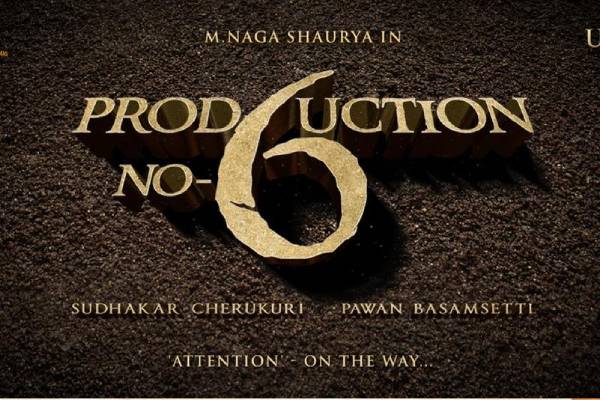 Versatile actor Naga Shaurya has worked with few first timers and he is introducing another newcomer with his next movie. He will be teaming up with director Pawan Basamsetti for a new film which marks the latter’s directorial debut.

Sudhakar Cherukuri will pool resources for this movie to be made under Sri Lakshmi Venkateswara Cinemas banner. It’s going to be a fun-filled commercial entertainer, where Shaurya will be seen in an entertaining role.

Other cast and crew will be revealed soon.