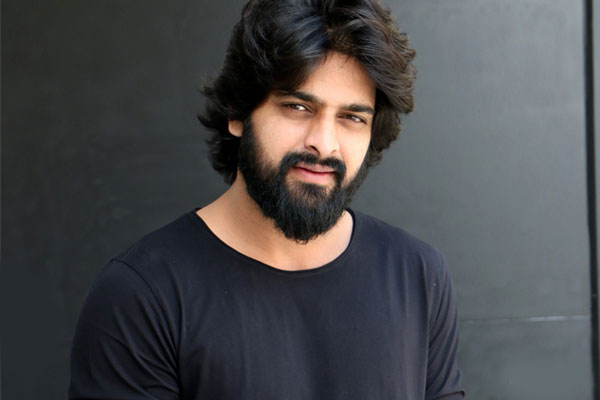 Young actor Naga Shaurya after a series of duds is all set with Aswathama which is carrying decent expectations. What’s surprising is that the actor himself penned the story of the film. “I was shocked by an incident that happened in my friend’s life and it inspired me to pen the script of Aswathama,” said Naga Shaurya. His close buddy Ramana Teja is making his directorial debut with Aswathama which discusses the physical attacks and harassment on women.

Naga Shaurya said that he would continue writing and he is thrilled with the output of Aswathama. “I will continue writing scripts and will narrate them to other actors. In fact, I would love to produce them on my home banner IRA Creations. Will announce about them officially soon” said Shaurya. He completed shooting for Srinivas Avasarala’s next and he is shooting for a couple of projects that will release this year.