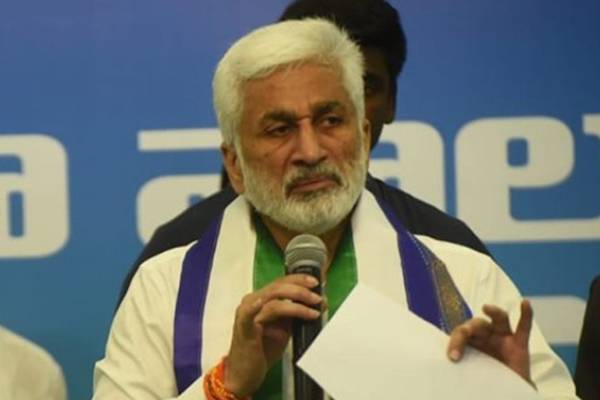 YCP Number 2 leader Vijayasai Reddy’s all personal attention is now on the prime lands in Visakhapatnam. For this purpose, he is given super powers to virtually run the administration there, bypassing all local YCP leaders. From District Collector to the police bosses, all are at the beck and call of Vijayasai Reddy. This is despite the fact that he is not a minister nor MLA there. Critics say that very methodically, Vijayasai is made strong in Vizag from the beginning. Though he has no local clout politically, the YCP MP held padayatras prior to elections itself and ever since, he has been gathering full details of all disputed prime lands in the port city for a long time.

Now, Vijayasai began implementing his grand sketch to grab a few parcels of prime lands. Especially, the 31 acres of Waltair Club are in the immediate target of Vijayasai. He has been holding meetings with the revenue, police and municipal officials to close the deal on this. Vijaysai is passing orders to them on how to force the Waltair Club management to voluntarily lose their rights on this costly land. Another 5 acres land of Dasapalla Hotel owners is also among the targets of Vijayasai. Though the owners won the cases even in Supreme Court, Vijayasai is trying hard to get hold of these lands. Rumours are that all officials in North Coastal districts are considering Vijayasai as Super CM of the region. 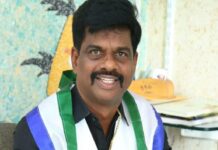 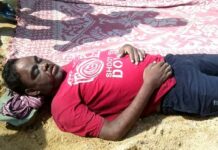