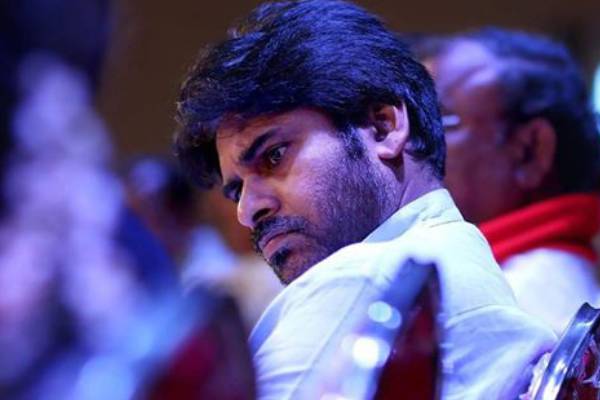 Several sets are erected in Aluminium Factory for the shoot and the entire first schedule will happen in these sets erected in the premises. This periodic drama will have a pan Indian release and the details about the cast, crew members will be announced officially by the makers. AM Rathnam is the producer and MM Keeravani is composing the music for this big-budget periodic drama.