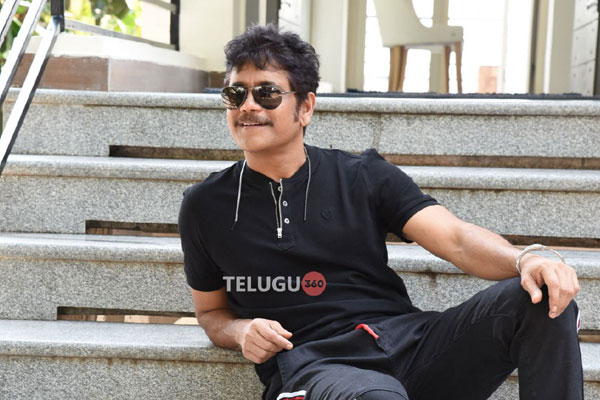 Top Bollywood filmmaker is producing Brahmastra which has been under pre-production work for years. Directed by Ayan Mukerji, the film features Amitabh Bachchan, Ranbir Kapoor, Alia Bhatt and Mouni Roy in lead roles. Tollywood actor Nagarjuna will be seen in a crucial role which is like an extended cameo. Karan Johar is spending out heaps of money on this fantasy thriller which is under shoot.

The makers today announced that Brahmastra will release in two instalments. The first part will release during Christmas 2019 and the release date of the second installment is yet to be announced. Karan Johar’s Dharma Productions and Fox Star Studios are bankrolling this big budget film.