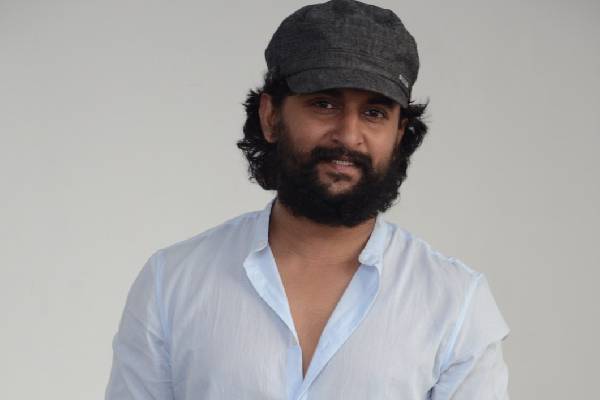 Nani also clarified that the speculated digital platform did not acquire the digital rights of Ante Sundaraniki. The film is carrying good expectations and Nani is promoting the film. Vivek Athreya directed this rom com and Nazriya is the leading lady. Mythri Movie Makers produced Ante Sundaraniki and the film is hitting the screens this Friday. Nani also clarified that he is not doing any special roles in Vijay’s next film and Prashanth Neel’s movie. He also said that Ante Sundaraniki is a hilarious laugh riot and it would impress the audience bigtime.