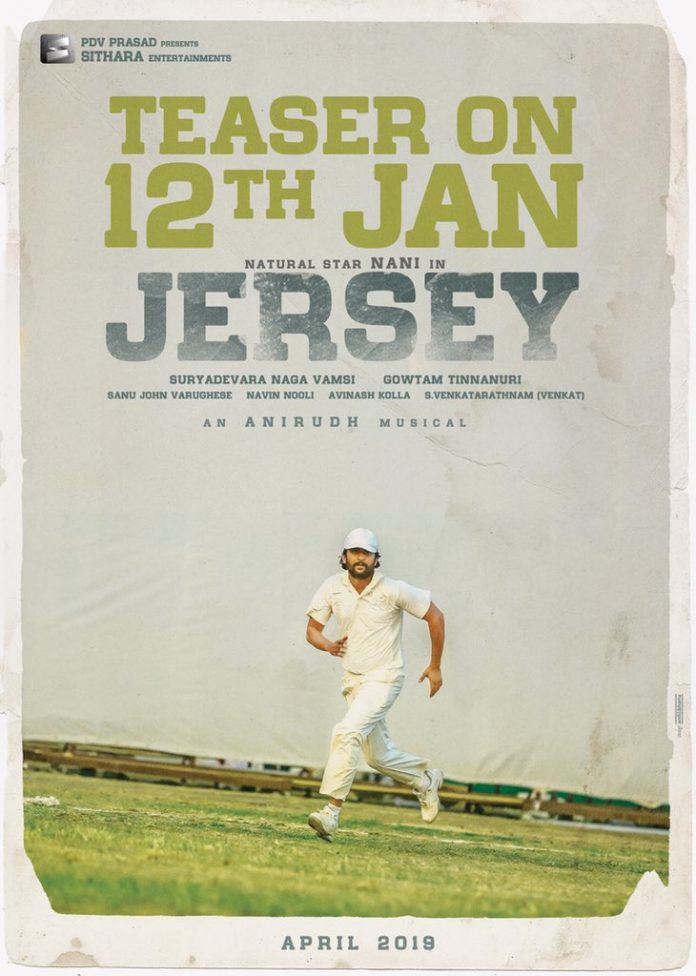 Natural Star Nani is all set to comeback to track with his sports outing Jersey. Touted to be an emotional sports drama, Nani plays a cricketer named Arjun in Jersey which is laced with an emotional love story. Gowtam Tinnanuri is the director and Shraddha Srinath is romancing Nani in this emotional entertainer.