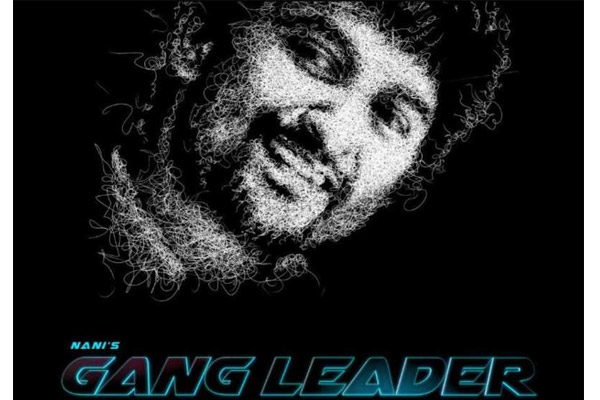 Natural Nani wrapped up the shoot of Gang Leader some time ago. With Prabhas’ Saaho release pushed to August 30th, the plans of Gang Leader have been shattered. Now the makers announced that Gang Leader will hit the screens on September 13th all over. The film will clash with Varun Tej’s Valmiki which has been already announced for the same day release.

Vikram Kumar directed Gang Leader and Priyanka Arul Mohan is the leading lady. Gang Leader is said to be the costliest film made in Nani’s career and is produced by Mythri Movie Makers. Nani leads a gang of ladies in the film and the teaser received a decent response. September 13th is going to witness a clash between Nani and Varun Tej. 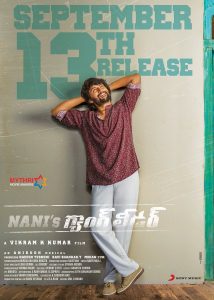