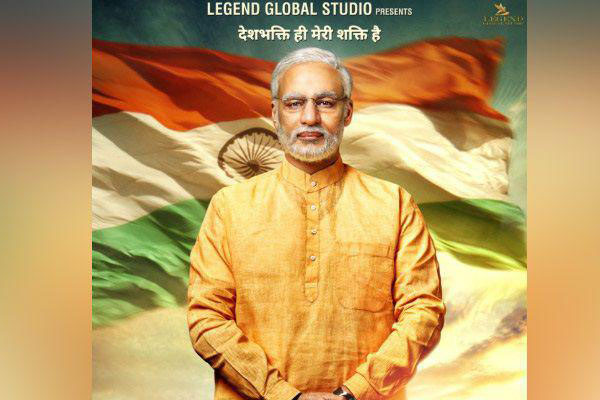 Bollywood actor Vivek Oberoi reprised the role of Indian Prime Minister Narendra Modi in his biopic. The film was initially planned for summer release this year in all the Indian languages. But with the coronavirus pandemic, the release got halted. The makers of the film announced that the film will release on October 15th in theatres. The film titled PM Narendra Modi narrates about the impeccable journey of Narendra Modi and he climbed great heights.

PM Narendra Modi released last year but could not fare well. The makers are quite confident that PM Narendra Modi would do well after the theatres reopen. Omung Kumar directed the movie and Sandip Ssingh produced the film. The theatres across the country will reopen on October 15th. The single screens across the Telugu states will reopen for Diwali and the multiplexes would screen films from October 15th.