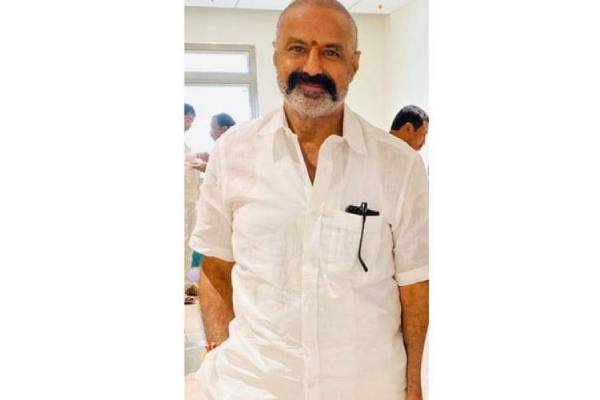 It is almost clear that SS Rajamouli’s next magnum opus RRR is going to miss the announced release date, July 30th 2020. There are strong speculations that the film may hit the screens on October 2nd release. Nandamuri Balakrishna for the third time is teaming up with Boyapati Srinu for an action-packed mass entertainer. The pre-production work of the film reached final stages and the regular shoot commences from February.

Though the film was initially aimed for summer release, the delay in the pre-production work pushed the film’s release further. The makers are now considering July 30th to release the film. Balakrishna and Boyapati are keen to announce the date once the makers of RRR announces the new release date. Boyapati and his team are working with the target of July release which would be ideal and comfortable for the movie. Miryala Ravindar Reddy is the producer and a mass look of Balayya is currently loading.

Keerthy Suresh responds on getting married