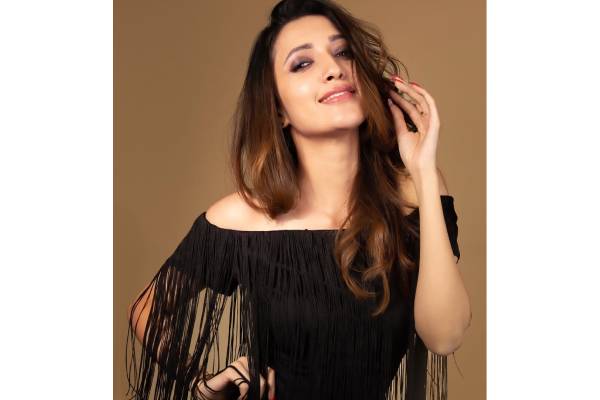 Neha Shetty is one of the happening heroines of Tollywood. The actress, who did Mehbooba with Puri Jagannadh and Gully Rowdy with Sundeep Kishan, has become the favourite of many youngsters.

And now, the actress is doing a youthful role in DJ Tillu, a film which has Siddhu as protagonist. A song from the movie, titled Pataas Pilla, has been released and Neha grabs attention in it. Neha sizzles in a black saree and adds oomph value to the song which is sure to grab eyeballs.

The song composed by Sricharan Pakala and written by Kittu Vissapragada has been crooned by music composer Anirudh Ravichander. Besides Siddhu and Neha Shetty, Prince Cecil, Brahmaji, Pragathi and Narra Srinivas play key roles in TJ Tillu. The film which has story and screenplay by Vimal Krishna and Siddhu is directed by Vimal Krishna and produced by Suryadevara Naga Vamsi on Sithara Entertainments banner.