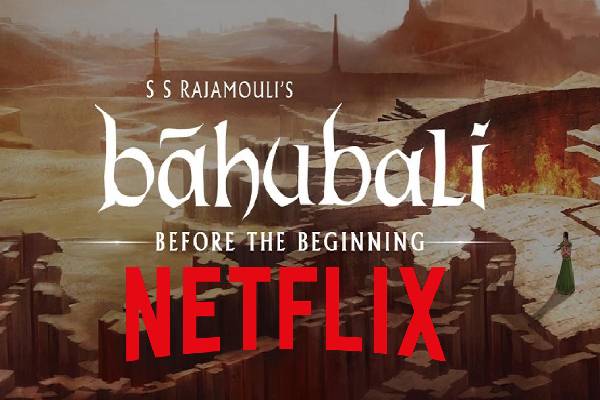 After the super success of Baahubali franchise, Netflix decided to produce a web series Baahubali Before The Beginning. Deva Katta and Praveen Sattaru are on the board as directors but Netflix scrapped the project after 80 percent of the shoot got completed as they weren’t impressed with the content. Netflix formed a new team that reworked on the script and Baahubali Before The Beginning is all about the life story of Sivagami and her remarkable journey as the Queen of Mahishmathi.