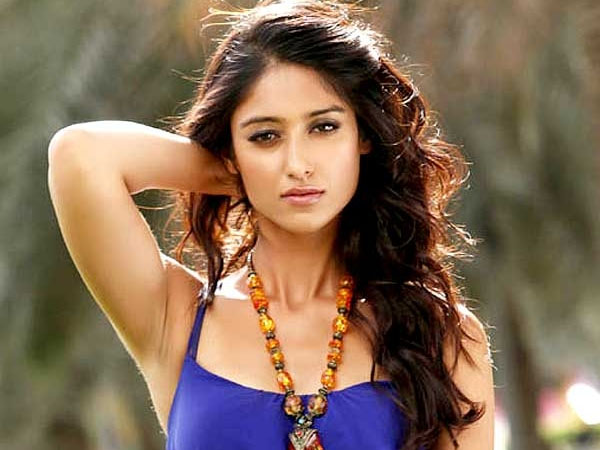 Actress Ileana D’Cruz, who plays a married woman in an extra-marital affair in her forthcoming film “Rustom”, says in real life she has never been friends with any of her former beaus.

She said she believes in moving on in life.

“I have never been friends with any of my exes, but there is no bitterness. I think if you have that for somebody, you should move on. I remember my first love and he did break my heart, but it’s a strange understanding.

“I even told him you don’t need to apologise and we moved on. Move on is the mantra,” Ileana said here.

She feels if one continues being friends with their former lovers, it has “so much baggage.

In “Rustom”, which releases on Friday, Ileana’s character has grey shades. She says it was a big risk for her.

“That was the biggest risk for me to take on that she is blatantly in a relationship with someone. There is an explanation behind everything. I hope it’s not negative. Her intentions were good… I know it’s a risk and there is no fun without taking any risks.”

The 28-year-old actress will be seen playing Cynthia Pavri in “Rustom”, which is based on the real life sensational case of Naval Officer K.M. Nanavati. The film is directed by Tinu Suresh Desai and stars Akshay Kumar and Esha Gupta apart from Ileana. 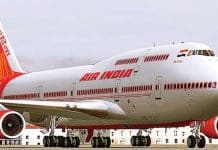