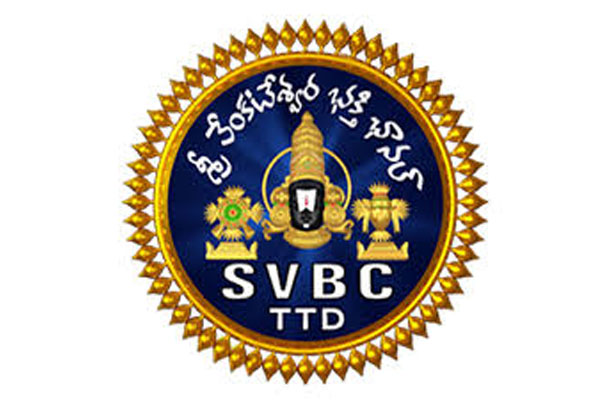 Caught in the midst of controversy over not telecasting the Ram temple’s ‘bhoomi pujan’ event live from Ayodhya, the Tirumala Tirupati Devasthanams (TTD), which governs the Lord Venkateswara temple at Tirumala, has decided to modernize Sri Venkateswara Bhakti Channel (SVBC).

On Monday, deputy chief minister K Narayanaswamy and TTD board chairman Y V Subba Reddy inaugurated new building for the SVBC channel at Alipiri. Built at a cost of Rs 20.45 crore, the TTD said the modernization and expansion of the SVBC channel were aimed at spreading the message of ‘Hindu Sanatana Dharma’ across the country. The construction of the new building comes in the wake of sharp criticism from the BJP and the TDP after the TTD had failed to telecast the Ram temple’s ‘bhoomi pujan’ event live from Ayodhya.

Y V Subba Reddy is the maternal uncle of Y S Jagan Mohan Reddy. The Chief Minister is Christian and frequent concerns have been voiced of late about growing proselytization in the state.

The SVBC was established with the express purpose of promoting Hindu thoughts and philosophy, Subba Reddy said on Monday. He stated that the new building for the SVBC channel will house two studios and teleport facility with adequate infrastructure to have four channels, including Telugu, Tamil, Kannada and Hindi to telecast Tirmuala ‘bhakti’ programmes. Subba Reddy said currently Kannada and Hindi channels are at a pre-launch stage and that the TTD will soon launch HD channel shortly.