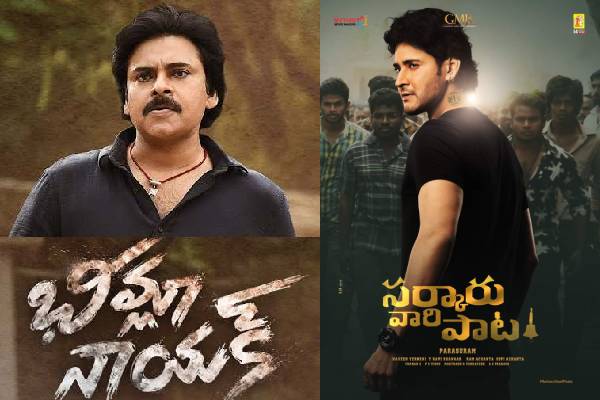 Three films Radhe Shyam, Bheemla Nayak and Sarkaru Vaari Paata announced their release dates for Sankranthi 2022. With the arrival of RRR, it is almost clear that Bheemla Nayak and Sarkaru Vaari Paata will be out of Sankranthi 2022 race. Radhe Shyam will head for a pan-Indian release on January 14th 2022 as announced. The makers of Bheemla Nayak are considering multiple dates. The film may release on January 26th 2022 or on March 1st next year. An announcement is expected early next year.