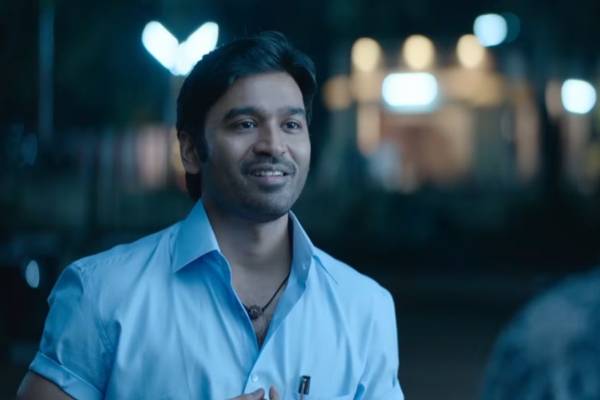 Tamil actor Dhanush’s first straight film Sir is out from December race. Dhanush who had a series of releases this year asked the makers to release the film next year. Sir is now all set to hit the screens on February 17th 2023. Vaathi is the title locked for the film in Tamil. Venky Atluri is the director and Samyuktha is the heroine in this social drama. Sir is a take on the Indian education system and it is produced by Sithara Entertainments, Srikara Studios and Fortune Four Cinemas jointly.

Dhanush plays a school teacher in the film. Sir is made on a strict budget and the film will have a simultaneous release in Telugu and Tamil languages. None of the recent films of Dhanush did decent business. All the theatrical and non-theatrical deals of Sir are closed recently.