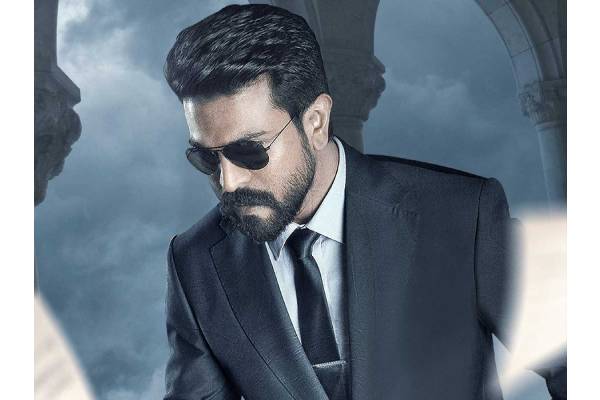 After Shankar had to refocus on the shoot of Kamal Haasan’s Indian 2, the August and September schedules of Ram Charan’s film have been called off. Ram Charan too has been listening to scripts and he signed a film in the direction of Narthan. The shoot commences soon. Shankar has planned a new schedule of Charan’s film and it will take place for ten days in October. A similar schedule is also planned in November. Shankar will also shoot for Indian 2 in October and November.

Ram Charan and Shankar’s film was planned for summer 2023 release but it is now pushed for a later date. Shankar’s team is now acquiring the dates and the schedule is planned after Ram Charan gave his nod for the October schedule. Kiara Advani is the heroine and Jayaram, Srikanth, Sunil and Anjali will be playing other important roles. Ram Charan plays a dual role in the film which is an action-packed social drama. Dil Raju is the producer and Thaman scored the music. 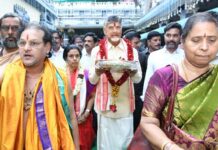 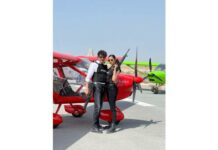 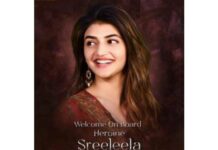