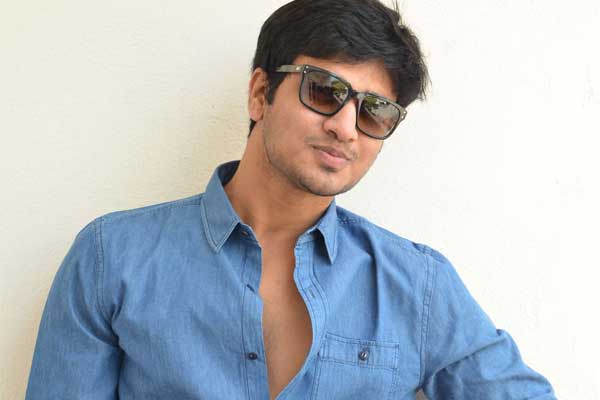 After scoring a hat trick of hits, young actor Nikhil bagged a box office turkey with his recent outing Sankarabharanam. Undeterred by the debacle, the Swamy Rara actor is currently focused on his upcoming projects and has already announced that he will be doing three films this year.

The latest we hear is that Nikhil has commenced shooting for his next project under the direction of VI Anand. The first schedule is currently underway where some crucial scenes between the principal cast are being canned. Touted to be a romantic thriller with an interesting mix of fantasy elements and entertainment, the film features Hebah Patel and Avika Gor as the female leads.

Meghana Arts is making its debut into the production department with this film.