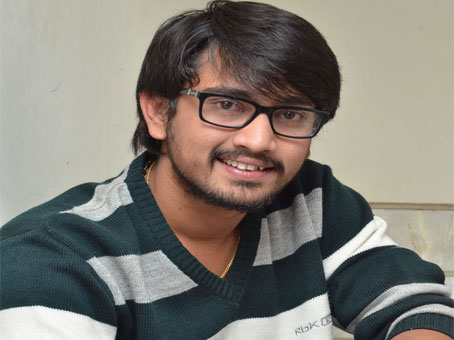 Actor Raj Tarun is riding a success wave in Tollywood with back to back hits in his career. After making a promising debut with Uyyala Jampala, the sensible selection of scripts has paid dividends for the youngsters who extended his success streak with Cinema Choopistha Mava and Kumari 21F.

He has already wrapped up the shooting for his upcoming film Sithamma Andalu Ramayya Chitralu. The post production work has been wrapped up and the fresh update reveals that the film has been censored with a clean U with no cuts. With this, the film is all set for a grand release on January 29th. The audio was launched a few days and the first look trailer and posters generated a decent buzz on the film.

Srinivas Gavireddy is the director and Arthana is making her debut as a heroine with this film. Gopi Sundar is the music composer and the film is a joint production of Shailendra Babu, Sridhar Reddy and Harish.