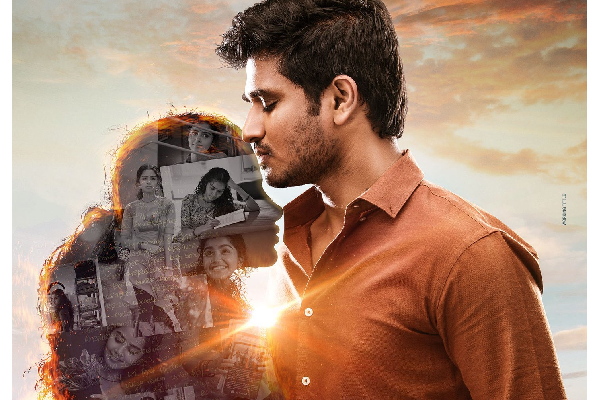 Young actor Nikhil delivered a massive blockbuster with Karthikeya 2 and the film also minted huge money across the North Indian belt. The actor also promoted the film across the nation and this helped the film big time. His next film 18 Pages is all set for release during the Christmas season and the film is a romantic entertainer. A portion of the film was shot again and the shoot is in the final stages. Nikhil is mounting pressure on the makers to release the film in all the neighboring languages along with Hindi. This would be a huge burden for the producers as they have to bear the promotional and digital expenses.

Allu Aravind, the film’s producer feels that the film would cater to the Telugu audience and it would not fare well in other languages. But Nikhil is mounting pressure on the makers for a pan-Indian release for 18 Pages. The romantic drama is directed by Surya Pratap. Nikhil and Anupama Parameshwaran played the lead roles. GA2 Pictures are the producers and Gopi Sundar is the music composer. Sukumar Writings is presenting the film and all the non-theatrical deals are closed. Geetha Arts will release the film across the Telugu states.