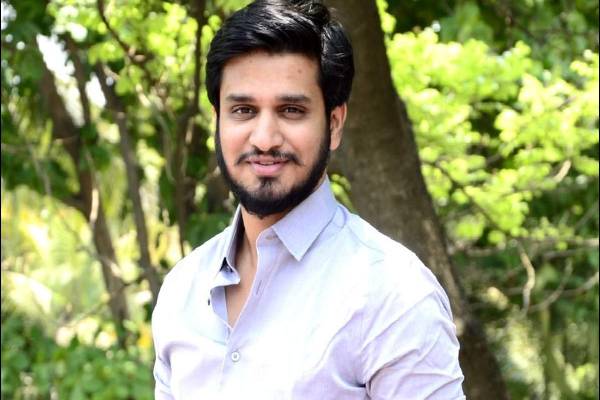 Nandamuri Balakrishna is shooting for Boyapati Sreenu’s action entertainer which is aimed for summer 2021 release. The makers are in the hunt for the right actor who can slip well into a prominent role in the film. Young actor Nikhil has been approached and the actor rejected the offer. Names like Aadhi Pinisetty and Nara Rohit are considered for the role and things would be finalized very soon.

The young actor has to join the sets in the next schedule and the makers are keen to lock the actor at the earliest. Pragya Jaiswal is the heroine in this mass entertainer that is rumored to be titled Monarch. Miryala Ravindar Reddy is the producer and Balayya will be seen playing dual roles in this action entertainer.