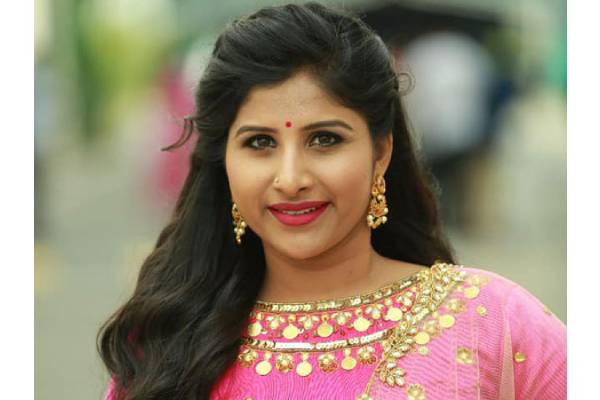 Singer Mangli landed into another controversy, after Sarangadhari song controversy. BJP leaders filed police complaint on her for insulting Hindu gods and offending the sentiments of devotees. However, she tried to reduce the tensions. Details as follows.

What is the controversy:

Recent singer Mangli released a song on Bonalu, a traditional festival of Telangana. The lyricist attempted the song in “Ninda stuti “ lyrical style. It is a specific literary style in which devotee looks like blaming his idol but actually he is praising and that can be understood only after careful observation of his words. This is one of the complex literary style because even a small mistake can actually lead to wrong interpretation and one may feel that lyricist is actually blaming his God. In fact, the same thing happened with this lyric of Bonalu song and some Hindu devotees vehemently criticised singer Mangli for insulting Hindu goddess through this song. Of course fans of Mangli argued that, it is the mistake of the lyricist Rama Swamy but not her. However others pointed that the song was released on Mangli’s channel and it is her responsibility to ensure devotees are not offended. BJP leaders went one step ahead and filed police complaint in Rachakonda police station in Hyderabad . They also demanded that the original song be deleted from all the channels of social media.

However singer Mangli quickly reacted to this. Instead of arguing or defending herself, she released a new song with modified lyrics. Modified lyrics are aimed at appeasing the devotees as all the negative words are completely removed from the song. It seems this modification of lyrics earned her respect from devotees and her fans.

What is “Ninda Stuti “ literary style:

The literary style like Ninda Stuti can be handled only by those poets who have lot of maturity as well as sensitivity to understand the emotions of devotees. Poets like Kasula Purushottama Kavi and Dr. C Narayana Reddy showed their mettle in handling this feature. Especially Kasula Purushottama’s Sreekakulandhra Shatakam is the most popular work in Telugu literature in this style.

Upcoming lyricist Ramaswamy, who wrote this Bonalu song, could not succeed in writing a “Ninda Stuti “ song without offending devotees. As Ninda (blame) dominated Stuti (praise) in this song, it disrupted the delicate balance that is needed in the ‘Ninda Stuti’ style of poems and songs. Probably it is better for upcoming lyricist and poets not to take up this literary style until they are matured enough to handle the same.