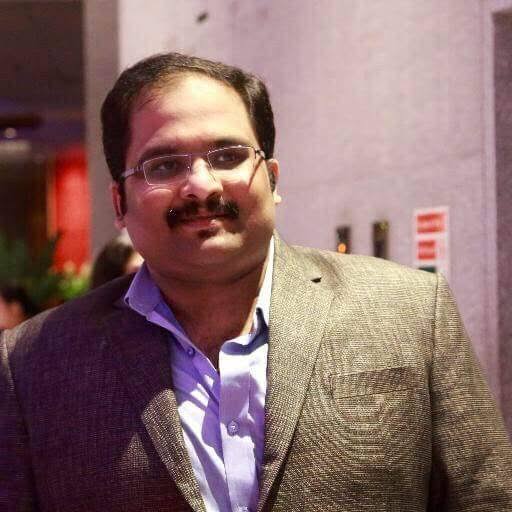 Young producer Mahesh S Koneru acquired the Telugu theatrical rights of Vijay’s Master. The film opened to packed houses and is running successfully in Telugu states. A couple of days ago, Krack Nizam distributor Warangal Srinu made serious allegations on top distributor and producer Dil Raju. He alleged that Raju kept a hold of all the screens and provided a limited number to Krack and most of the screens are removed for the movie. Mahesh S Koneru responded to the allegation:

“It is quite bad to stage personal attacks and it is always wise to resolve the issues through discussions. Master is a pan Indian film and it needs a same-day release in all the languages. Master released in over 150 screens in Nizam and the number of theatres came down to 75 from day two. The film opened to packed houses and the revenues are shared by Telugu distributors and exhibitors. This is a major boost to Telugu film industry which has been in crisis. It is not good to attack a person as per my opinion. The theatres are shared across all the films during Sankranthi season and all the movies are doing good”.

“We have to solve the issues personally. English doesn’t have anything to do with the business. Warangal Srinu should have spoken about the topic. Today Master is running in the least number of theatres in Nizam, but I am very happy. The revenues are grand and everyone should share the revenues in this season. It depends on the distributor completely about holding the screens of the region. This may vary from district to district. Vijay gained a phenomenal market in Telugu states and the day one numbers of Master proved it. I was informed about getting the last priority as it is a dubbed film. I am happy with the performance of the film even after getting fewer screens in Telugu states” told Mahesh S Koneru.

“All the other businesses are revived completely but theatres are not granted 100 percent occupancy. The concerned authorities should consider and grant full occupancy soon. This would help the industry recover soon. Dil Raju and Shirish supported me right from the first day and I cannot forget the support of them for 118. I never faced any problems with them. They cannot stand as successful and top distributors if they are not transparent” told Mahesh.