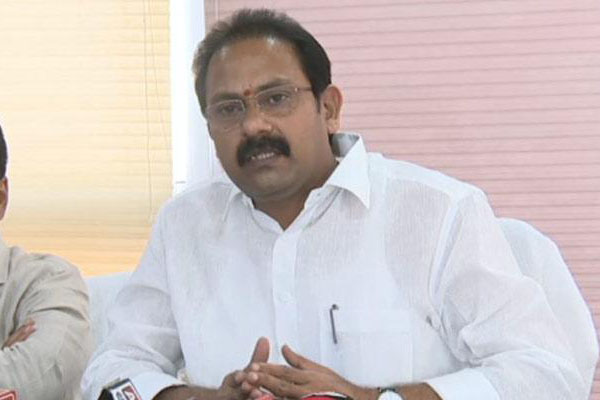 There has been no community transmission of corona virus infections in the state yet, Andhra Pradesh Health Minister Alla Nana said on Wednesday. The clarification comes amid reports raising concerns over community transmission and given that many parts of state are witnessing large number of cases of Covid-19 .

The minister, who held a review meeting with his colleagues Mopidevi and Sucharitha at the district collectorate in Guntur on Wednesday, said “There is no reason to panic at the moment.” Over the last one week, there has been a rise in the number of cases with no contact history to justify their infection. The minister said in at least 52 cases the source is still unknown. “We are trying to find out the cause for the spread of the virus in these 52 cases. In Guntur, at least 5 families with 10 members each have contracted the virus,” the minister said. There are reports that in Vijayawada several people were tested positive for corona virus, many of whom did not show any symptoms.

AP reported 813 positive corona cases with 23 deaths. Kurnool topped the corona count in the state with 203 cases followed by Guntur with 177 cases. The minister said the district has been put on high alert and all efforts are being taken to contain further spread of the virus. A team of medical staff are conducting survey in areas where positive cases of corona were detected. After the ICMR directed all the states not to use the test kits, the minister said the district administration ordered for special devices to conduct the tests. “These special devices can do 100 tests in one hour,” he informed.