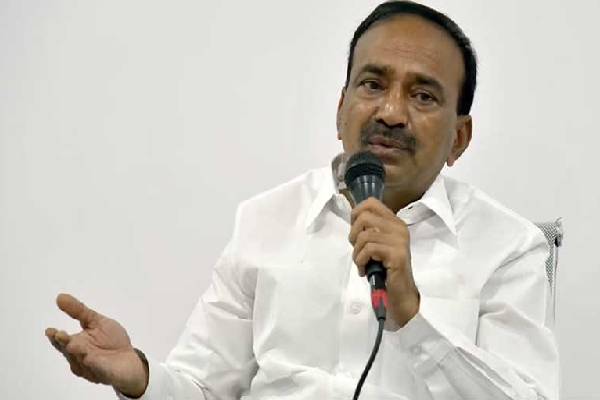 Addressing a meeting of BJP party activists in Huzurabad, Etela revealed how Harish Rao got minister post for a second time in KCR cabinet after TRS came to power for second term in December 2018.

Etela said after KCR became CM for the second term in December 2018, KCR had decided not to take me and Harish into his cabinet.

For that reason, KCR formed cabinet with just one minister Mahmood Ali on December 12, 2018 and he continued the one-member cabinet for over two months till February 19, 2019.

“After I raised a strong protest in February 2019, he took me into the cabinet but kept Harish out,” Etela said.

“I felt bad after Harish was kept out of cabinet because myself and Harish worked for TRS sincerely and committedly since 2001 and we both took part in Telangana statehood agitation till 2014 actively and worked day and night to strenghen and protect TRS from the onslaught of then Andhra rulers.I waited till August with the hope that Harish will be inducted into the cabinet. With no indications from KCR in this regard, I raised my voice again on August 29, 2019 at a meeting in Huzurabad saying TRS party does not belong to a single individual or family but to all those who fought for Telangana since the inception of party in 2001. I said those who worked in TRS from the beginning are all owners of the party,” Etela recalled.

Etela stated that only after he made these comments on August 29, 2019, KCR feared revolt in TRS and took Harish into his cabinet within a week on September 8, 2019.

Etala said although Harish may be criticising him today under the pressure of KCR and his family, he knows from the bottom of his heart that he got minister post for second time because of Etela Rajender and if Etela was not there for him in those days, KCR would have thrown Harish out of TRS then itself like I was thrown out of TRS now. 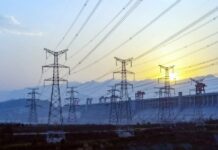