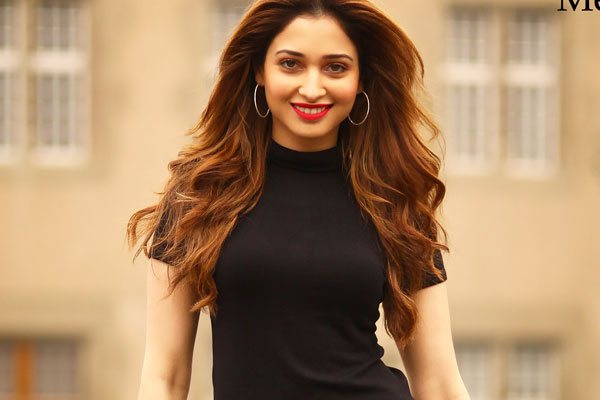 Europe has became the most frequented destination for Tollywood filmmakers. Recently, a bunch of upcoming movies have been shot in the lavish locales of Europe. Now, Ravi Teja’s upcoming film ‘Bengal Tiger’ will have a hectic schedule in Europe.

As per the latest update, the fresh schedule of ‘Bengal Tiger’ will kick start from the 8th of the this month in Europe. The unit will shoot a couple of songs in the exotic locales of Europe. The shooting part is nearing completion and the makers are planning to release the film in October. Directed by Sampath Nandi, the film has Rashi Khanna and Tamannaah as the female leads. KK Radha Mohan is producing the film.