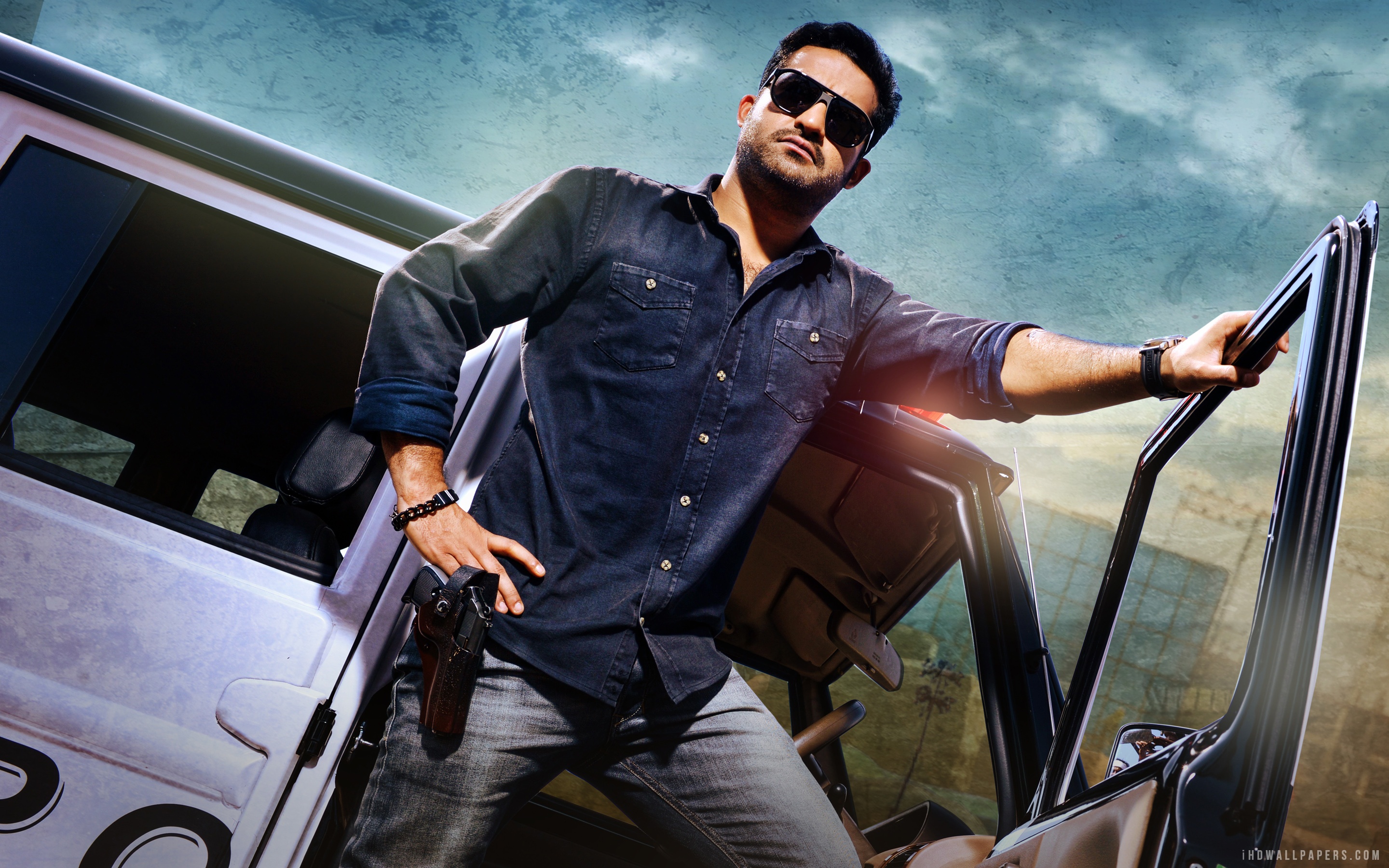 Young Tiger NTR is busy shooting for his 25th film in the direction of Sukumar in London. Recently rumors came to fore that NTR will be doing a remake of tamil blockbuster Kaththi in Telugu. Latest we hear from NTR camp is that this is mere speculation and 26th film of NTR is yet to be finalized. NTR will decide about his next film once he is back from the lengthy London schedule of his Sukumar film. NTR will be back in town in September. His next film most likely will be with a director whose film is ready for release now.