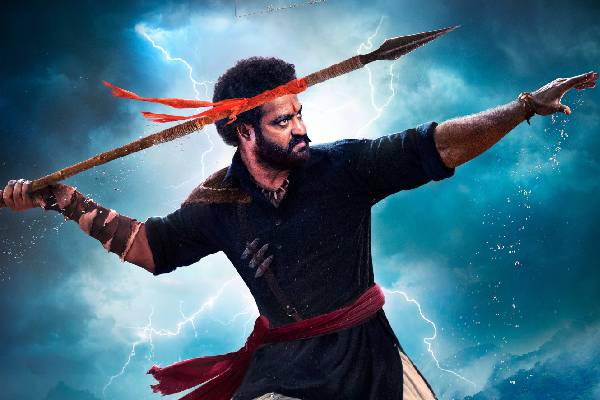 NTR got contracted with coronavirus recently and he recovered completely. He is on a break and is keen to return back to work from the past one month. After the restrictions are lifted, Rajamouli and his team commenced the shoot of RRR recently and Ram Charan joined the sets recently. NTR resumed the shoot of RRR today and he will complete the pending episodes along with Ram Charan. Also, a song on Ram Charan and NTR is pending to be shot.

Rajamouli is in plans to complete the shoot without breaks. The entire shooting portions are expected to be completed by the first week of August. RRR is expected to have its theatrical release next year and Rajamouli will announce the official release date soon. Ram Charan and NTR too are in plans to complete the shoot of RRR and move on to their next projects. Alia Bhatt will join the sets of RRR in the first week of July. DVV Entertainment are the producers of RRR and MM Keeravani is the music director.