Satyadev-starrer Thimmarusu cleared the Censor process with U/A certificate, its trailer has been released by NTR today.

The trailer that runs for around two minutes looks intense and it shows glimpses of the protagonist’s fight for justice. The makers are getting ready to release the film in theatres on July 30.

Satyadev is playing an advocate who deals a challenging case in the movie. Recently, a promo song from the film went on to become chartbuster.

Thimmarusu is helmed by Sharan Koppisetty and bankrolled by Mahesh S Koneru and Yarabolu Srujan under East Coast Productions, S Originals.Music is by Sricharan Pakala. The film also stars Priyanka Jawalkar and Ajay. 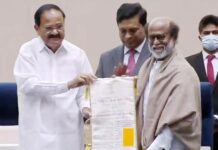 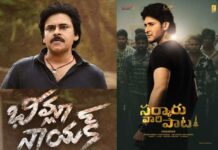