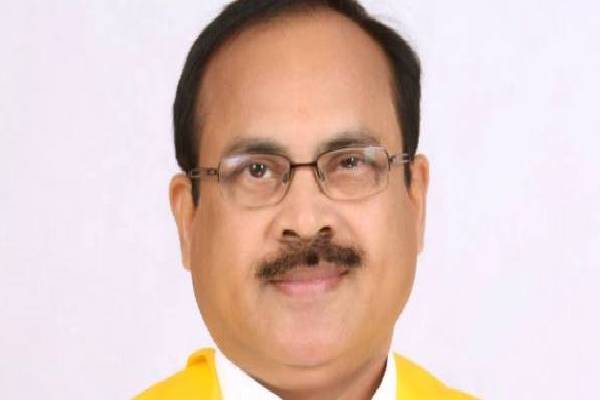 Though Peddi Reddy did not announce his future political plans, it is speculated that he has kept both options open of joining either TRS or Congress.

This is the second jolt to BJP in Telangana in less than a week as senior leader Mothkupalli Narsimhulu too quit BJP three days ago.

Interestingly, both Peddi Reddy and Mothkupalli joined BJP from TDP. Mothkupalli is expected to join TRS.

Peddi Reddy has been angry at BJP leadership ever since Etela Rajender joined BJP from TRS in June this year.

Peddi Reddy is upset at the party leadership taking Etela into BJP without even consulting him.

Peddi Reddy, a senior leader in TDP, joined BJP only in 2019 just before Lok Sabha polls in April 2019, with a hope that BJP will field him from Huzurabad Assembly seat in 2023 December Assembly polls.

The sudden resignation of Etela Rajender to TRS and MLA post in June this year forced bypoll in Huzurabad. Peddi Reddy expected that he will get BJP ticket to fight against Etela in bypoll.

But all his plans were dashed after Etela joined BJP in June and became BJP candidate for bypoll.

Peddi Reddy lost hopes of getting BJP ticket even in 2023 Assembly polls with Etela’s joining. Since then, Peddi Reddy is maintaining distance from BJP activities and openly expressing his resentment

Peddi Reddy, who was a general secretary of Telangana TDP, had served as minister during the tenure of TDP President N Chandrababu Naidu as Chief Minister in undivided Andhra Pradesh.

He won twice from Huzurabad in Karimnagar district from TDP.

Peddi Reddy did not get TDP ticket to contest Huzurabad seat in 2018 December Assembly elections because TDP offered the seat to Congress as part of grand alliance of TDP, Congress, TJS and Left Parties.