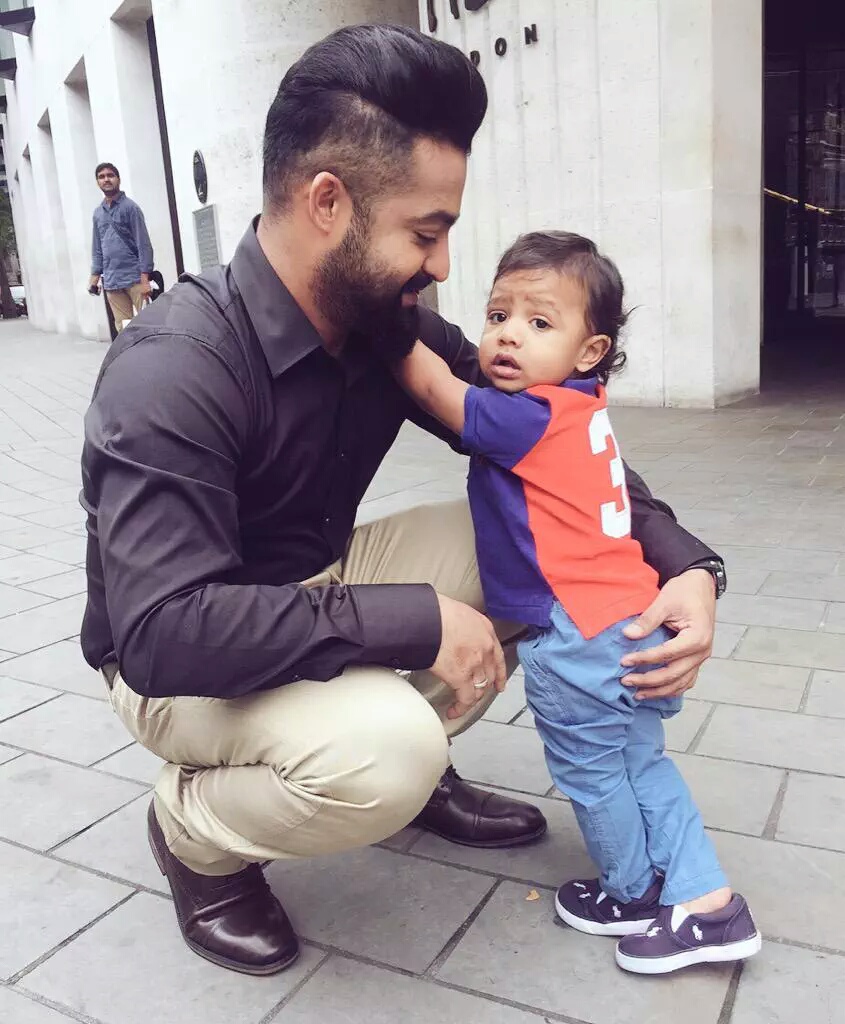 NTR’s 25th film in the direction of Sukumar is progressing rapidly in Europe. A office set has been erected in London which costs 60 lakhs. This set will witness canning of some very important scenes in the film. Latest we hear is that the team will stay in Europe till the end of September to wrap up this schedule. Another schedule in Europe is planned in the month of November in which the film will be completed. Rakul Preet will be seen as love interest of NTR in this film. Devi Sri Prasad is said to have given chartbuster audio for the film. Nannaku Prematho is scheduled to release on January 8th 2016. BVSN Prasad and Reliance are co-producing the film.