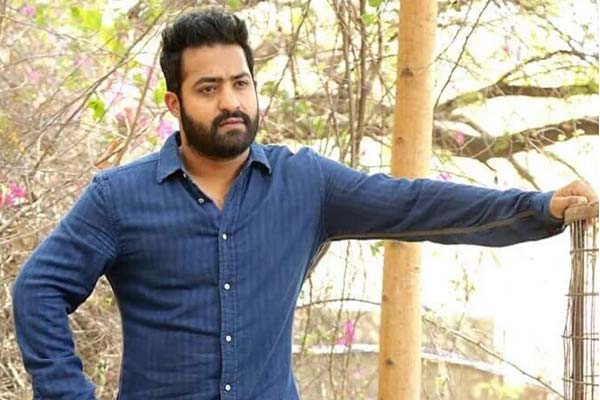 NTR is without a doubt one of the best dancers in the southern movie circuit. He has a lot of grace and ease while dancing and much of this is attributed to his training as a Kuchipudi dancer. But for his upcoming movie Janatha Garage, the actor is all set to stun viewers with a superb dance sequence that is more western than Indian.

According to sources, Devi Sri Prasad has given a superb track for one song and choreographer Sekhar developed some scintillating western dance moves for NTR . The song has already been shot and the talkie part of the film will be wrapped up this month.

A couple of songs and a fight are all that remain to be shot in the month of July. The film is being readied for a release on August 12th.