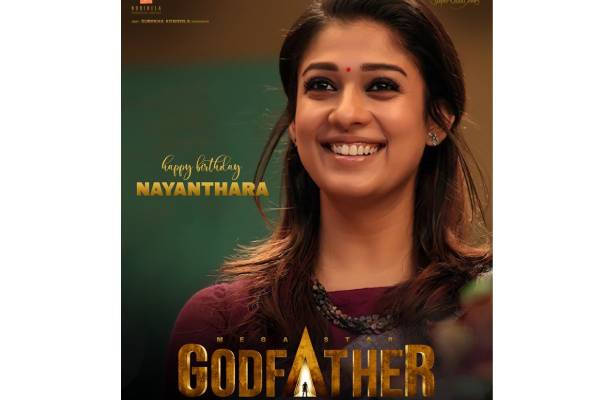 Megastar Chiranjeevi is shooting for God Father in the direction of Mohan Raja and the film is the remake of Lucifer. Nayanthara is rumored to play the female lead in the film but the makers haven’t made any official announcement. Marking the birthday of the actress, the makers today released a poster announcing that the actress is on the board for the movie. Satyadev will be seen in a role with negative shades in God Father.

As per the update, Nayanthara and Satyadev will be joining the sets in December. Top technicians like Nirav Shah and Thaman are on the board for the movie. NV Prasad and Ram Charan are jointly producing God Father and the fill will hit the screens during the second half of next year.