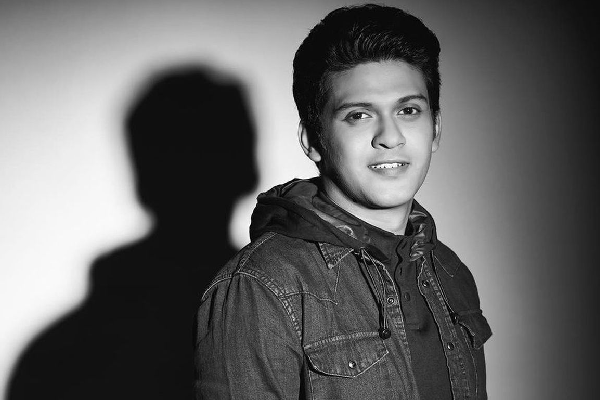 Telugu360 was the first to break out the news that Trivikram is floating his own banner and will co-produce films along with Sithara Entertainments. Their first collaboration is announced and young sensation Naveen Polishetty will play the lead role in the film. Trivikram’s wife Sai Sowjanya will be producer and Trivikram’s banner is named Fortune 4 Cinemas. The film will be directed by Kalyan Shankar, a debutant and the shoot commences very soon. The film is said to be a full-length entertainer and this untitled film releases next year. More details will be announced very soon.